The National Monument to Canada’s Mission in Afghanistan 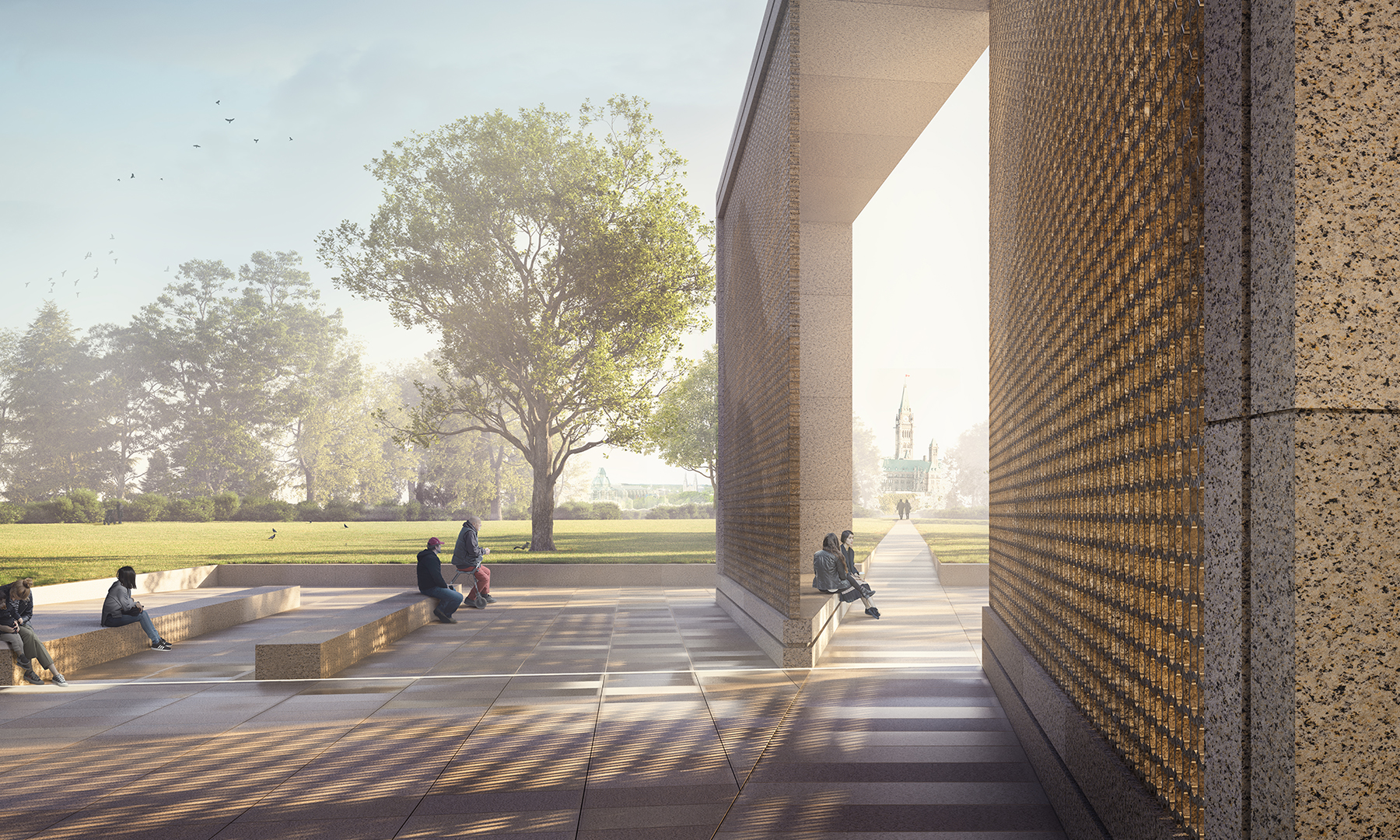 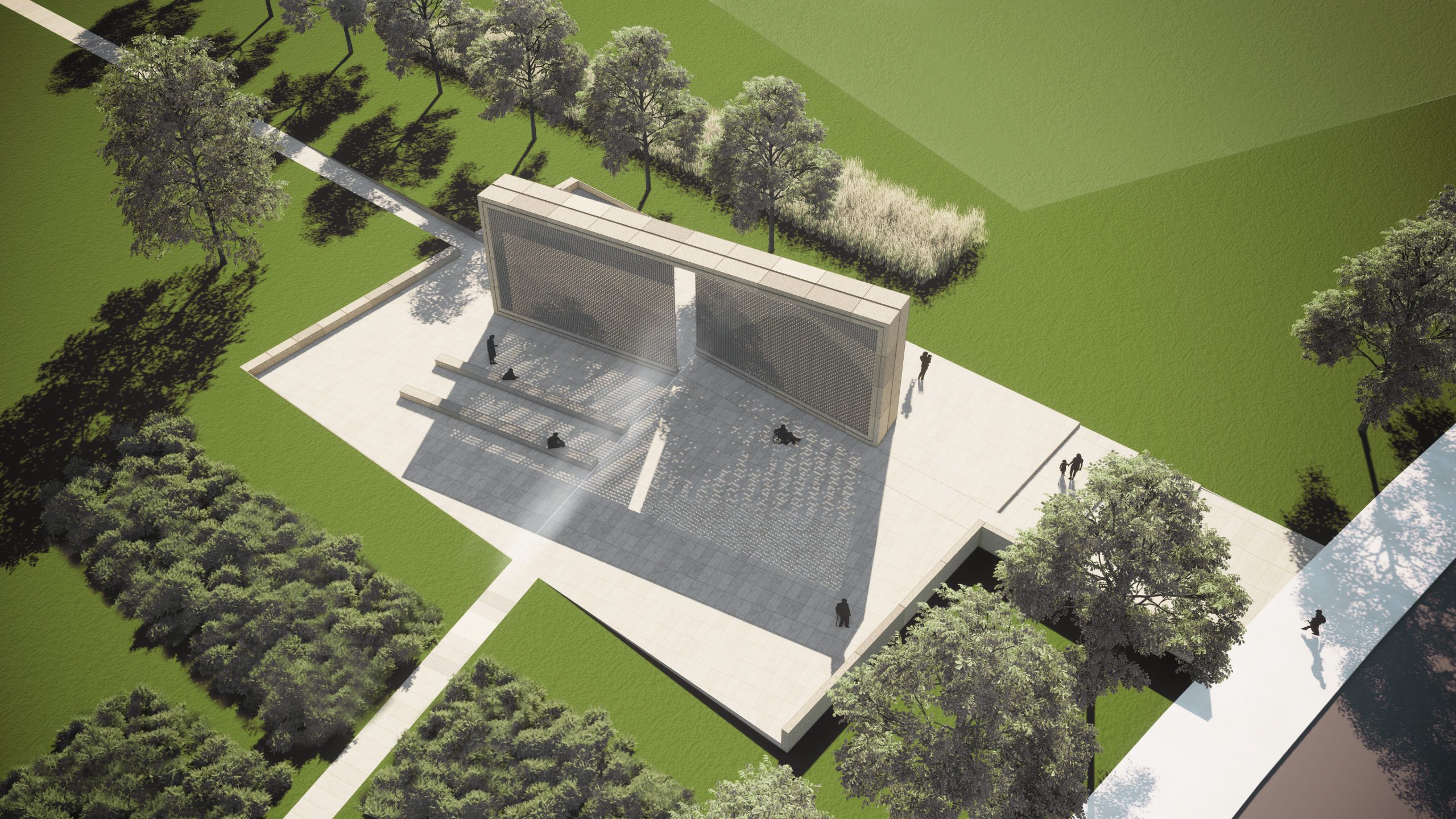 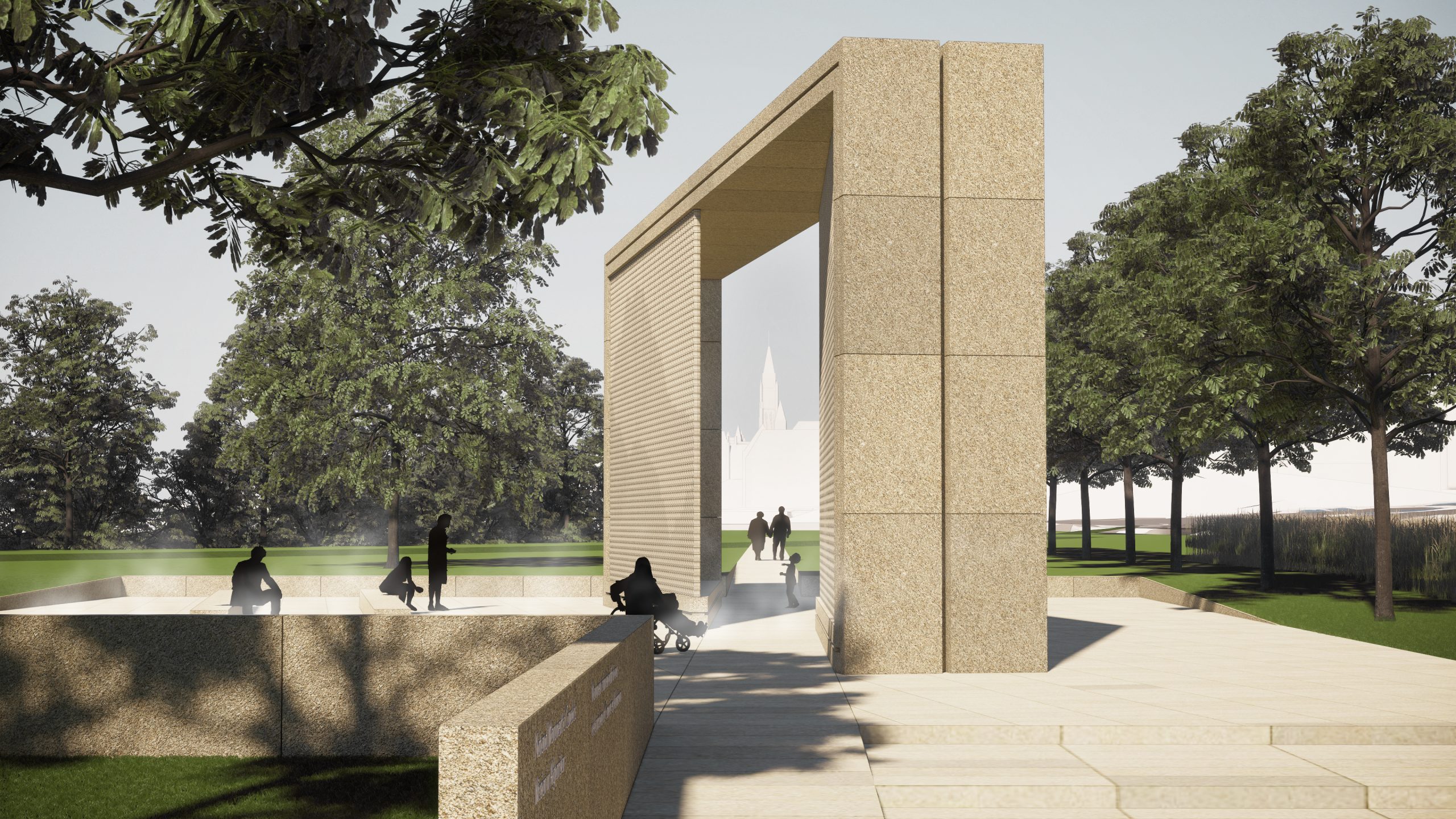 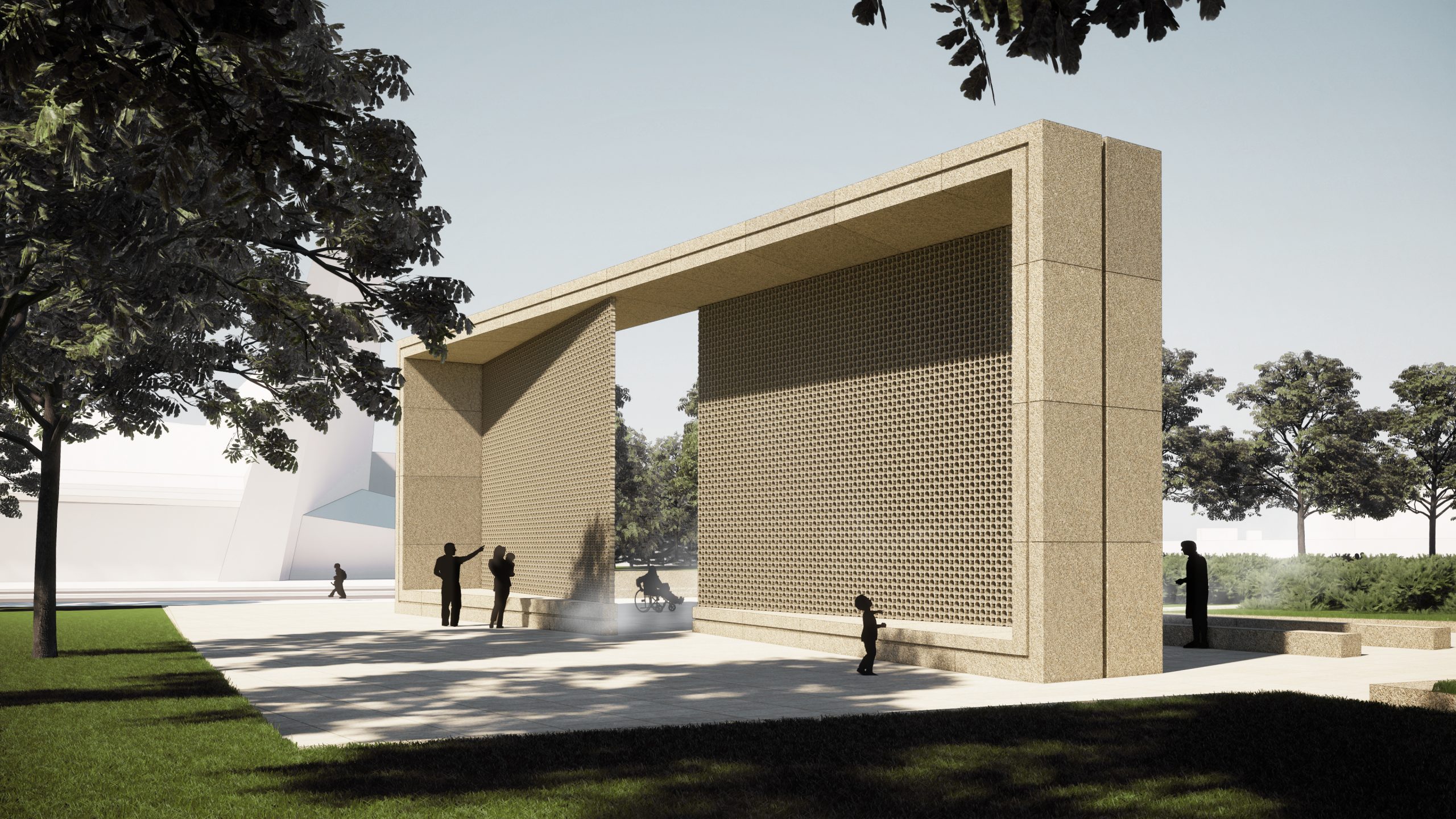 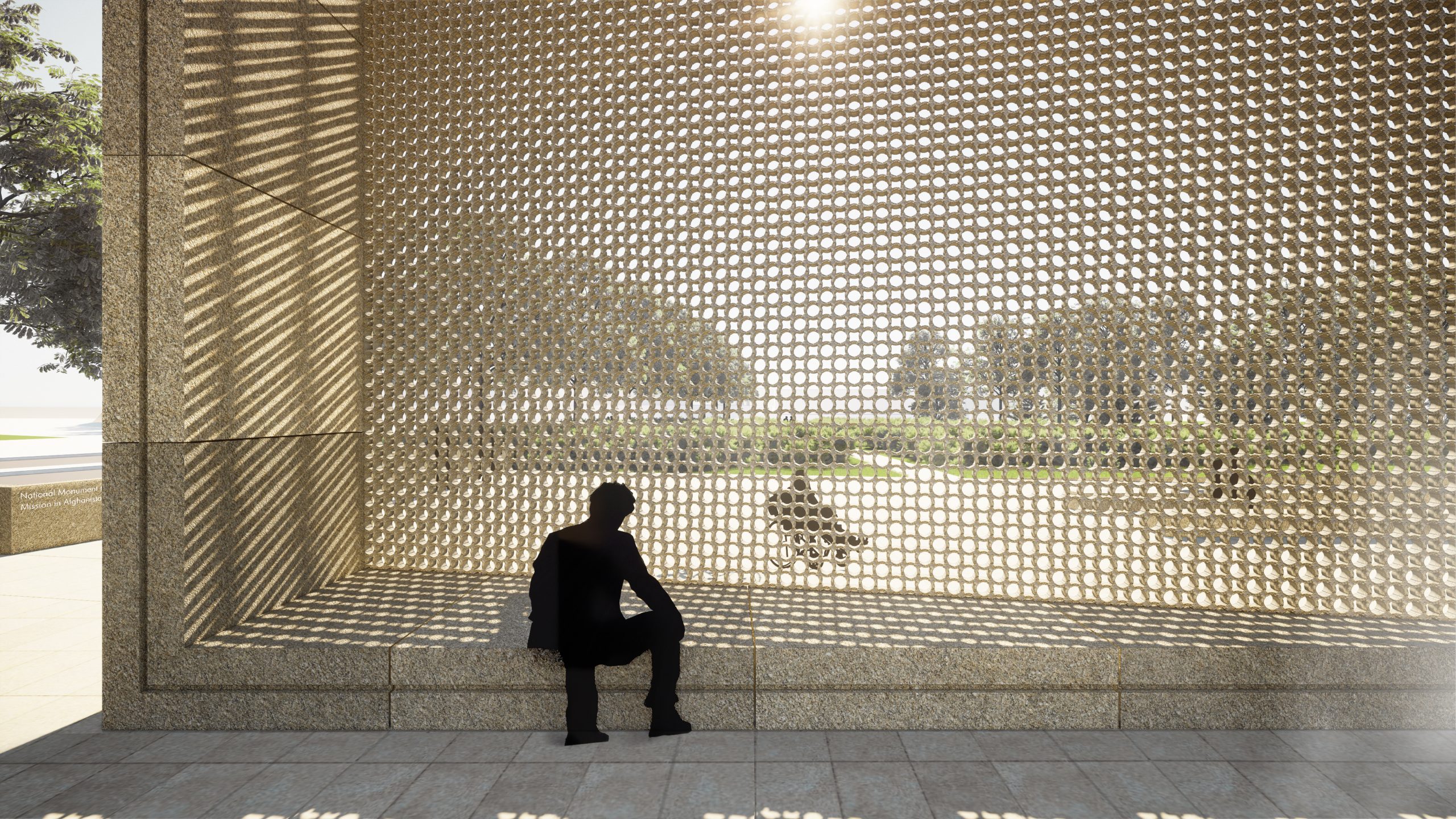 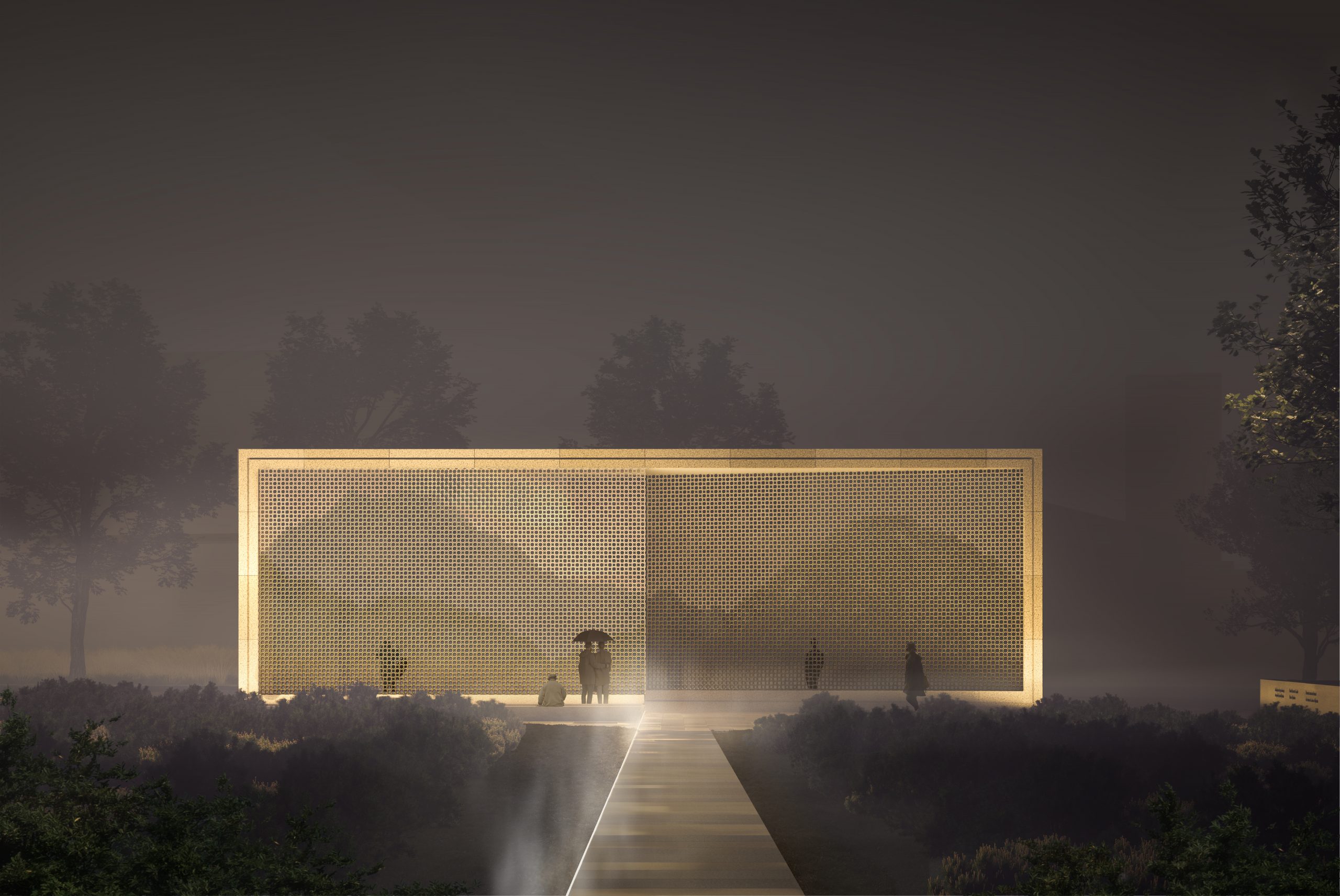 The National Monument to Canada’s Mission in Afghanistan

There is a crack, a crack in everything – That’s how the light gets in, the quote by Leonard Cohen poetically inspired our conceptual approach.

As such The National Monument to Canada’s Mission in Afghanistan is formalized by a remembrance and evocative wall, strategically opened by the symbolic Canadian democratic axis between the War Museum and the Peace Tower.

The remembrance and evocative wall is set on a plinth and framed by a signature landscape inspired by the Afghan arboretum of cities where Canadian soldiers were deployed. The urban room delineated by the plinth articulates a powerful place for people in solitary or gathering modes. Intertwining the destiny of Ottawa and the Afghan cities, the monument echoes the limestone materiality of the Parliament building and the evocative power of the war territories abroad. The plinth and low wall define spaces for contemplation and meditation at the base of the monument or at a quiet distance.

The frame-wall reveals at its extremities the profile of the Twin Towers, the most iconic symbol associated to the Afghan war. Within the frame-wall, a stone lace offers multiple perspectives to the surrounding areas from afar. Up close, the vista of the world is seen through the magnified motif of the window of a burka, yet opened by the democratic axis. The stone lace offers graphic and intriguing moments of light and shadows on the plinth during the day and at night, through the utilization of a strategic lighting scheme.

The stone lace wall subtly highlights the profile of mountains typical to the region where CAF were sent. The plinth poetically emulates the urban fabric of the Afghan locations defined by a characteristic orthogonal grid and lower walls delineating the different urban spaces within city settings.

At night, a laser-like LED signature associated to mist pavers underlines the asymmetry of the conflict and intersects the remembrance wall at the point of opening created by the symbolic democratic axis.